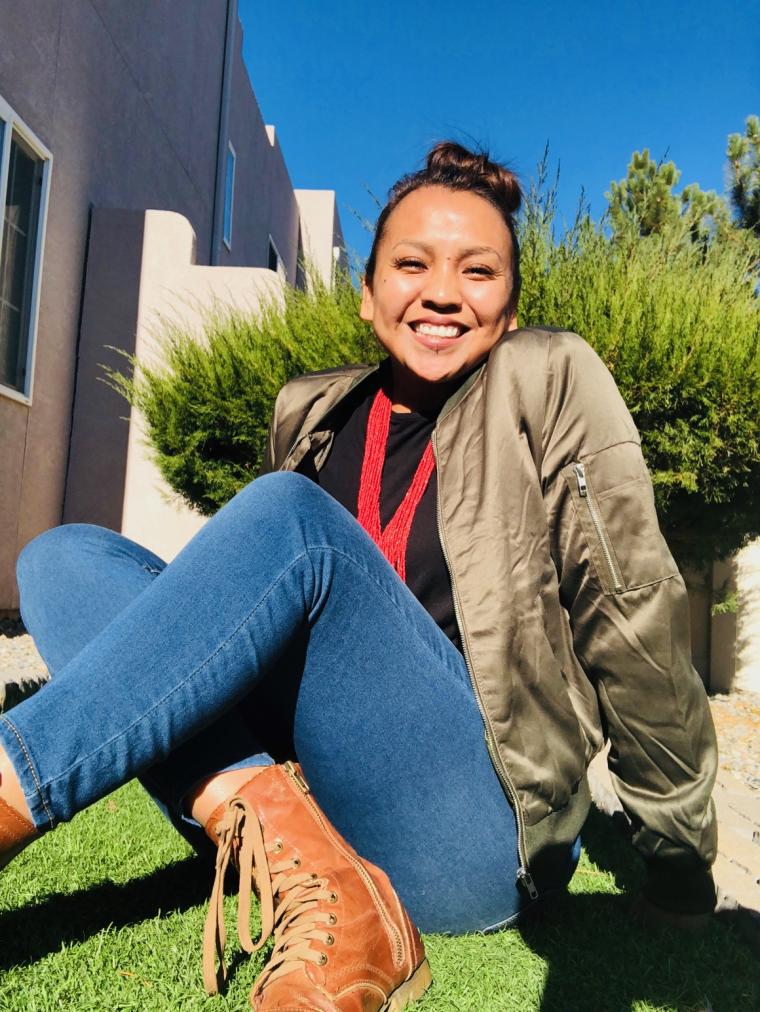 Invasive species are among the leading global threats to native wildlife and are a factor in the decline of 42 percent of threatened and endangered species. Invasive species can influence the ecosystem health through parasite loads that they introduce during establishment in new areas. In the 1940s, Abert squirrels (Sciurus aberti ) were introduced to the Pinaleño mountains in southeastern Arizona where they currently co-occur with endemic endangered red squirrels (Tamiasciurus fremonti grahamensis). There is little understanding of

parasite loads between invaders and imperiled endemic species, including S. aberti and T. f. grahamensis; we will identify and quantify parasites in this important system. We will investigate the potential for parasite-mediated competition and related hypotheses including spillover that occurs when invasive species import parasites from its native range to the new native fauna. From the study we hope to gain a better insight into possible parasite transmission routes and the role that parasites play in biological invasion. We strive to understand all aspects of factors that place species at risk of extinction, so that we can provide future management and conservation strategies for similarly threatened or endangered species.